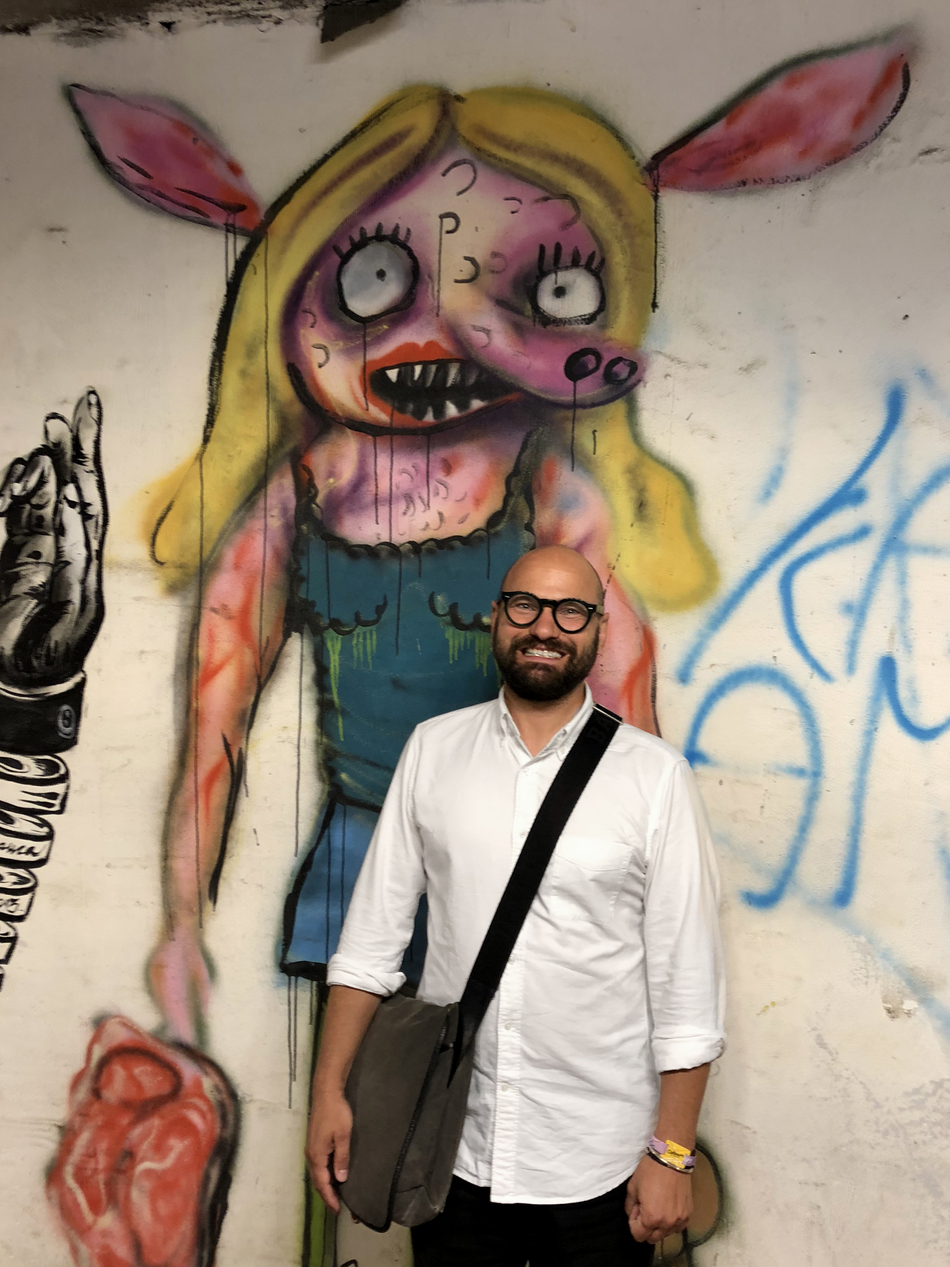 In 1997 he opened his own studio in Prague where he focused primary on architectural and design photography.